The Guns of Shiloh (Paperback) 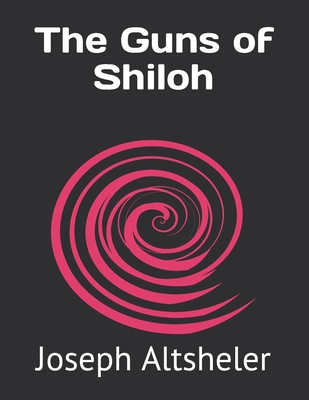 Book Excerpt: il morning. Dick lay on the bare ground under the boughs of a great oak tree. It was a quarter of an hour before sleep came, because his nervous system had received a tremendous wrench that day. He closed his eyes and the battle passed again before them. He remembered, too, a lightning glimpse of a face, that of his cousin, Harry Kenton, seen but an instant and then gone. He tried to decide whether it was fancy or reality, and, while he was trying, he fell asleep and slept as one dead.Dick was awakened early in the morning by Sergeant Whitley, who was now watching over him like an elder brother. The sun already rode high and there was a great stir and movement, as the brigade was forming for its continued retreat on the capital. The boy's body was at first stiff and sore, but the elasticity of youth returned fast, and after a brief breakfast he was fully restored.Another hot day had dawned, but Dick reflected grimly that however hot it might be it could not be as hot as the day before had beenRead More.