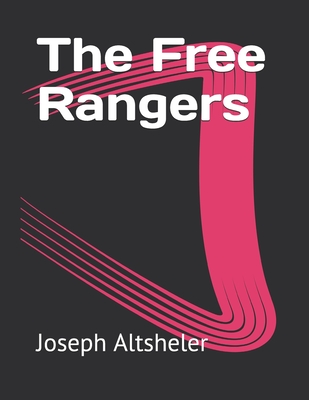 By Joseph a. Altsheler
Email or call for price
Backordered
(This book cannot be returned.)

Book Excerpt: till walking steadily toward the south.The country grew rougher. The hills were higher and closer together, and the undergrowth became thick. Neither took any precautions as they passed among the slender bushes, frequently trampling them down and leaving signs that the blindest could not fail to see. Now and then the two looked back, but they beheld only the forest and the forest people."I don't think I ever saw the game so tame before," said Henry."Which means," said Sol, "that the warriors ain't hunted here fur a long time. I ain't seen a single sign o' them.""Nor I."They fell silent and scarcely spoke until the sun was setting again, when they stopped for the night, choosing a conspicuous place, as Sol had done the evening before. After supper, they sought soft places on the turf, and lay in peace, gazing up at the great stars. Henry was the first to break the silence."One is coming," he said. "I can hear the footstep. Listen "His ear was to the earthRead More.