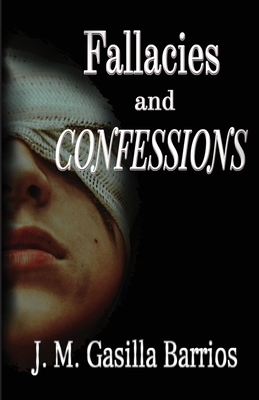 Reign Noble was in the state of mourning and shock when she found her parents' body in a charred state which caused their death after a car crash took place. She became an orphan at the age of twenty-two and it haunted her especially when she looked exactly like her mother, the mere glance of herself in the mirror would trigger her to sadness. But, in the phase of moving on and leaving it all in the past, she uncovered something that her parents kept from her that would put her in a wild goose chase trying to uncover their past to survive.