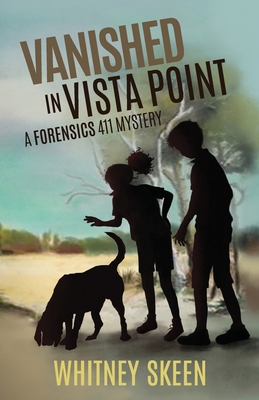 Seventy-seven days to practice boomerang tricks, produce more Forensics 411 webisodes, and pretend he doesn't care that his only friend is a bloodhound named Chaucer.

That's all Hank wants out of this summer in his coast North Carolina neighborhood. Instead, he gets mistaken for a local celebrity, accidentally makes a (human ) friend, and starts investigating a 35-year-old cold case that may or may not be related to the human skeleton unearthed by Chaucer.

But when evidence and people start disappearing, it is up to Hank and Hannah to solve the case before they become the next Vanished in Vista Point.