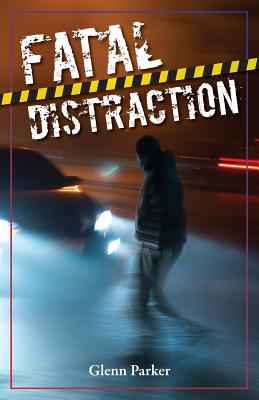 By Glenn Parker
Email or call for price
Backordered

Tom Allison is a 17-year-old grade twelve student who comes upon an accident on his way home. The police on the scene inform him that it is a hit and run accident and that the victim is an elderly man who frequently walks long the highway. Tom is upset when he sees the body of the victim and wonders who could be so insensitive to drive away and leave a person to die without stopping and offering assistance. He suspects that the perpetrator might be his girlfriend's father who is a notoriously reckless driver and lives near where the accident occurred. He decides to do some investigation on his own to confirm is suspicion. The accident causes a lot of upset with Tom and his mother as well as his girlfriend's family when he discovers the truth. What is he to do knowing that his girlfriend's father is the hit and run driver?