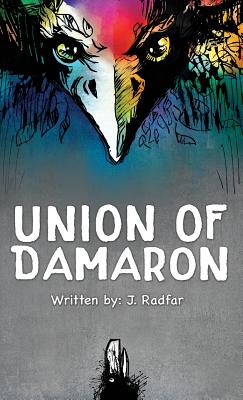 Kolie is a young crow, who lost his parents during the brutal massacre of birds. Humans have decided to eliminate birds because they believe that birds have brought diseases to their society. Kolie and the few remaining birds are running away from the evil princess Annsey who is after their blood.

Annsey wants to kill the birds, and then use their blood to complete her magic potion, so she could put the king and the royal court under her evil spell. Kolie and his friends are eager to get to Damaron Mountain, where the mythical bird Simurgh lives. They want to have a peaceful life, on Damaron, far from the evil princess and any other human. In their journey, the birds face evil forces and numerous life-threatening obstacles, which could destroy them before they could reach Damaron.