The Brave Cyclist: The True Story of a Holocaust Hero (Hardcover) 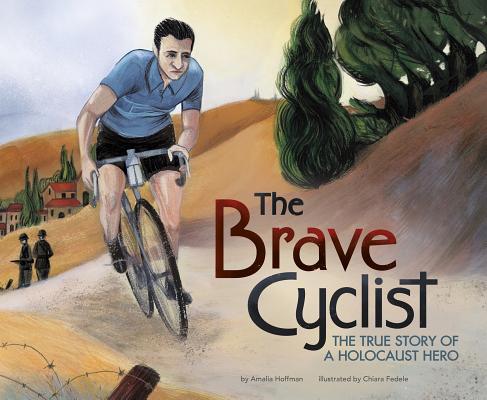 Once a skinny and weak child, Gino Bartali rose to become a Tour de France champion and one of cycling's greatest stars. But all that seemed unimportant when his country came under the grip of a brutal dictator and entered World War II on the side of Nazi Germany. Bartali might have appeared a mere bystander to the harassment and hatred directed toward Italy's Jewish people, but secretly he accepted a role in a dangerous plan to help them. Putting his own life at risk, Bartali used his speed and endurance on a bike to deliver documents Jewish people needed to escape harm. His inspiring story reveals how one person could make a difference against violence and prejudice during the time of the Holocaust.