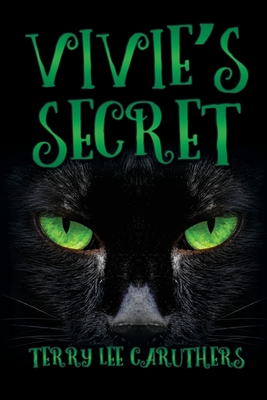 By Terry Lee Caruthers
$24.64
Usually Ships in 1-5 Days
(This book cannot be returned.)

"An engaging read, particularly for cat lovers, and a promising debut." -Kirkus Reviews

Twelve-year-old Vivie and her family flee for their lives during the 1956 Soviet invasion of Hungary. Despite the trials and travails of life on the run--starvation, trauma, fear--Vivie remains haunted by the fate of her beloved feline, Norsk, whom she was forced to leave behind. She develops a lifelong affinity for the strays and ferals she encounters during their escape, seeing both her current situation and Norsk's reflected in their existence on the street--skinny, scared, and without a real home. During this arduous journey, Vivie is cautioned to safeguard her true identity because of those who wish to do her harm. Bound for the United States, Poppa entrusts her with a butcher-paper-wrapped packet containing this family secret. It is a secret that must be protected at all costs. A secret Vivie guards for the remainder of her life.