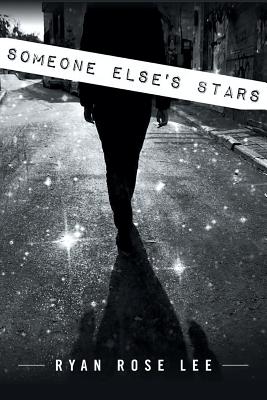 If there was anything they knew how to do, it was to die.

New York City 1956. Never has a theater felt bigger. The stars have never been more important than when Nick Mauro was a senior in high school. Between gang fights, relationships, and a future that seems to be looming over him like a black cloud, Nick is lost. It's hard enough being gay in a catholic family, but to have enemies around every bend and in every alley? Life's a time bomb. Nick has his brother and his friends, and he has the theater to help him through life. But does he really? What would happen if he lost it all? Everyone constantly spills the contents of their veins, taking the blood that flows through them for granted. There's trouble brewing deep in the heart of the city, and someone may end up taking it too far. They never truly realize their own mortality until it's ripped from them. All it takes is a single bullet to make everything crumble. All it takes is one night to leave everyone thinking, 'What happens if we die?' when they should really be asking, 'What happens if we live?'