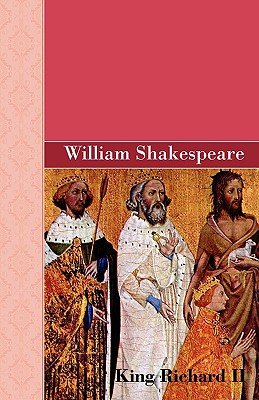 The young King Richard has legitimately inherited the throne, yet he rules with self-serving arrogance, neglects his subjects and spends liberally. Tensions among the nobility mount as his favoritism and miscalculations turn many against him. When he is forced to cover his involvement in the murder of his uncle he banishes two nobles, Henry Bolingbroke and Thomas Mowbray, Duke of Norfolk. But Bolingbroke soon returns, enraged that Richard has seized property and wealth that he had rightfully inherited. Despite his tyrannical behavior, Richard is defended by many as God's chosen ruler. But, having created a rift in the nobility that will continue to fester for a hundred years, Richard has also set in motion the events that may cost him the crown. Written entirely in verse, Richard II is one of Shakespeare's finest history plays.