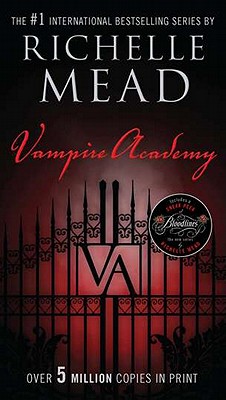 By Richelle Mead
Email or call for price
Special Order

This is the first book in Richelle Mead's thrilling Vampire Academy series, like you've never seen it before! Now with stunning, iconic new cover art and a premium mass market trim size, this edition is bound to draw in legions of new crossover fans - while also becoming an instant collector's edition for the series' devoted followers. With our new spinoff series Bloodlines about to launch, this is the perfect entre into the world of Richelle Mead.