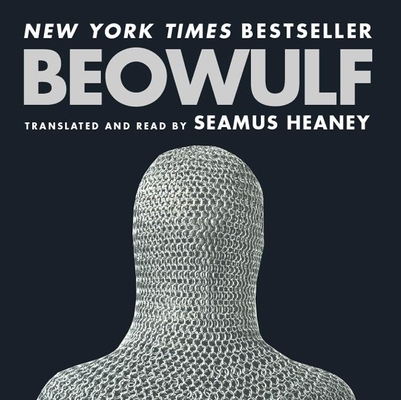 By Seamus Heaney (Translated by)
$24.95
Email or call for price.

A New York Times Bestseller and Whitbread Book of the Year.

Heaney’s performance reminds us that Beowulf, written near the turn of another millennium, was intended to be heard not read.

Composed toward the end of the first millennium of our era, Beowulf is the elegiac narrative of the adventures of Beowulf, a Scandinavian hero who saves the Danes from the seemingly invincible monster Grendel and, later, from Grendel’s mother. He then returns to his own country and lives to old age before dying in a vivid fight against a dragon.

The poem is about encountering the monstrous, defeating it, and then having to live on in the exhausted aftermath. In the contours of this story, at once remote and uncannily familiar at the end of the twentieth century, Seamus Heaney finds a resonance that summons power to the poetry from deep beneath its surface.

While an abridgment of Heaney’s full translation of Beowulf, Heaney prepared this abridgment himself to read for the BBC program from which this recording is taken.

SEAMUS HEANEY is an Irish poet, writer and lecturer from County Londonderry, Northern Ireland. He was awarded the Nobel Prize in Literature in 1995.