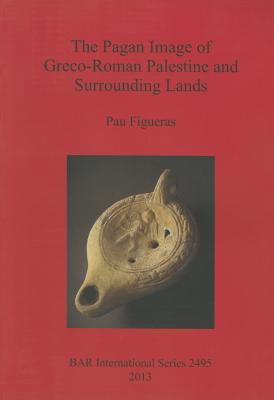 The present collection refers not only to the remains of the pagan religion of Greeks and Romans, but also to those of Edomites, Nabataeans and Itureans in the Hellenistic and Roman period. Furthermore, it also includes motifs which are found in Jewish archaeological contexts with a pagan content or a mythological origin (such as the Beth She'arim sarcophagi and the synagogue lintels and mosaics), as well as motifs of an obviously mythological origin (such as the widespread use of the vine and the wine motifs) which appear in the mosaic floors of Jewish synagogues and Christian churches. Each subject is dealt with on the basis of archaeological evidence provided by scientific and reliable publications and photographs. This work, therefore, documents the archaeological evidence of the pagan legacy in the Land of Israel and surrounding countries (parts of Jordan, Lebanon, Syria, the Golan Heights, North Sinai). The first part follows a geographical sequence in alphabetical order. Explanations of motifs and mythological subjects are systematically offered in the second in the form of an index. This index includes not only the names of gods and goddesses, beliefs and superstitions, but also such non-archaeological subjects as conversion and syncretism, as well as a record of cultic objects and structures, with appropriate references to the places and the illustrations recorded in the first part.