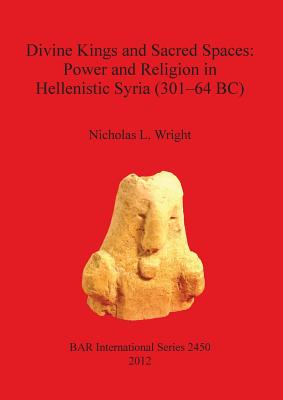 This research takes an integrative approach to the study of Hellenistic cult and cultic practices in an important part of western Asia by employing a combination of archaeological, numismatic and historical evidence. Although any thorough investigation of Seleukid religion would prove illuminating in itself, this research uses religion as a lens through which to explore the processes of acculturation and rejection within a colonial context. It discusses the state attitude towards, and manipulation of, both Hellenic and indigenous beliefs and places this within a framework developed out of a series of case studies exploring evidence for religion at a regional level. The study outlines the development of religious practices and expression in the region which formed the birthplace of the modern world's three most influential monotheistic religions.