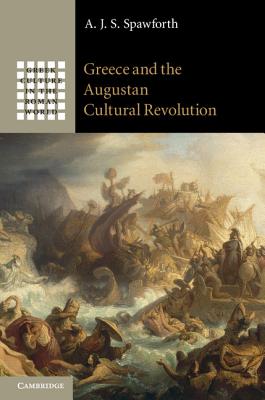 This book examines the impact of the Roman cultural revolution under Augustus on the Roman province of Greece. It argues that the transformation of Roman Greece into a classicizing 'museum' was a specific response of the provincial Greek elites to the cultural politics of the Roman imperial monarchy. Against a background of Roman debates about Greek culture and Roman decadence, Augustus promoted the ideal of a Roman debt to a 'classical' Greece rooted in Europe and morally opposed to a stereotyped Asia. In Greece the regime signalled its admiration for Athens, Sparta, Olympia and Plataea as symbols of these past Greek glories. Cued by the Augustan monarchy, provincial-Greek notables expressed their Roman orientation by competitive cultural work (revival of ritual; restoration of buildings) aimed at further emphasising Greece's 'classical' legacy. Reprised by Hadrian, the Augustan construction of 'classical' Greece helped to promote the archaism typifying Greek culture under the principate.