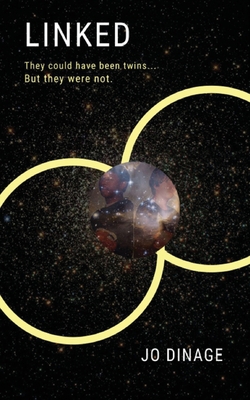 Throwing children of different races together will not automatically foster friendships and deep connections. It takes effort to create multiculturalism awareness.

This teen novel helps to initiate discussions on diversity, stereotyping and privilege. Same age, same height, same grade-they could have been identical twins, but they were not. Yet they lived in the same imperfect world with overwhelming family problems.

Greg's father had walked out after striking his mother. Steve's father refused to leave after repeatedly abusing his mother. Each boy, in his own way, was begging for help. They lived in different homes. They had different personalities.