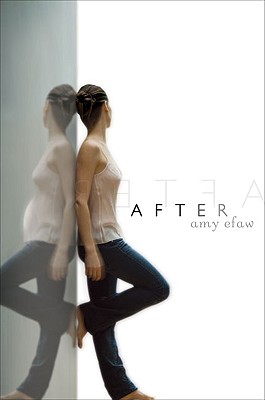 An infant left in the trash to die. A teenage mother who never knew she was pregnant . . .

Before That Morning, these were the words most often used to describe straight-A student and star soccer player Devon Davenport: responsible, hardworking, mature. But all that changes when the police find Devon home sick from school as they investigate the case of an abandoned baby. Soon the connection is made?Devon has just given birth; the baby in the trash is hers. After That Morning, there?s only one way to define Devon: attempted murderer.

And yet gifted author Amy Efaw does the impossible? she turns Devon into an empathetic character, a girl who was in such deep denial that she refused to believe she was pregnant. Through airtight writing and fast-paced, gripping storytelling, Ms. Efaw takes the reader on Devon?s unforgettable journey toward clarity, acceptance, and redemption.

Amy Efaw, a former Army officer and freelance journalist, lives with her family in Denver, Colorado. This is her second novel.