Light In My Dark (Beyond the Wall #1) (Hardcover) 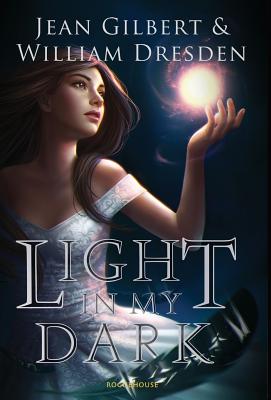 Two boys love her. Two worlds need her. Only she can save them both.

Sixteen-year-old Harper Deveraux has longed for an adventure ever since her mother died of cancer four years ago. Much to her dismay, she is stuck in Glen Eden, a small mountain town in upstate New York that does little to fuel her hopes and dreams.

Another year of high school has begun, and with the Moon Dance only a few weeks away, Harper suddenly finds herself torn between the affections of two boys: her best friend Jack, and a new boy from the City named Knes who might not be from this world.

Strange things begin to happen in Glen Eden when Harper uncovers a mystery that involved her mother and a realm shrouded in darkness that lies beyond the wall... A realm that Knes intends to take her to. Only Jack stands in his way.

Light In My Dark, is an action-packed modern YA fantasy, filled with dark forces, love, and self-discovery.