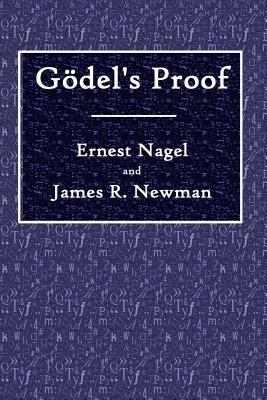 From the Introduction. In 1931 there appeared in a German scientific periodical a relatively short paper with the forbidding title ""Uber formal unentscheidbare Satze der Principia Mathematica und verwandter Systeme"" (""On Formally Undecidable propositions of Principia Mathematica and Related Systems""). Its author was Kurt Godel, then a young mathematician of 25 at the University of Vienna and since 1938 a permanent member of the Institute for Advanced Study at Princeton. The paper is a milestone in the history of logic and mathematics. When Harvard University awarded Godel an honorary degree in 1952, the citation described the work as one of the most important advances in logic in modern times. At the time of its appearance, however, neither the title of Godel's paper nor its content was intelligible to most mathematicians.