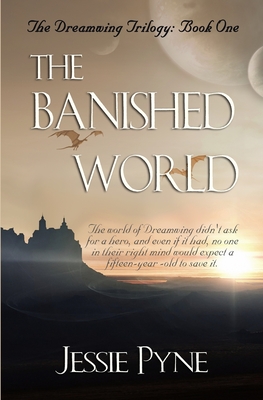 Kazel den' Leafshade is dying. That would have been inconvenient in itself, for a high ranking elfin enchanter in a kingdom of dragon overlords. However, when Kazel discovers that there may be a cure on the mainland, she finds herself fleeing her island home, only to literally crash into a human girl in the middle of a barren wasteland. Her name is Tessa, she's from Earth, and as Kazel soon discovers, she isn't the only one.

The world of Dreamwing didn't ask for a hero, and even if it had, no one in their right mind would expect a fifteen-year-old to save it.