The Uses Of Literature (Paperback) 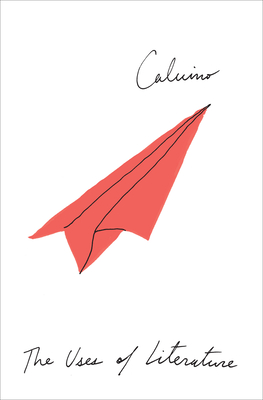 In these widely praised essays, Calvino reflects on literature as process, the great narrative game in the course of which writer and reader are challenged to understand the world. Calvino himself made the selection of pieces to be included in this volume. Translated by Patrick Creagh. A Helen and Kurt Wolff Book

ITALO CALVINO (1923–1985) attained worldwide renown as one of the twentieth century’s greatest storytellers. Born in Cuba, he was raised in San Remo, Italy, and later lived in Turin, Paris, Rome, and elsewhere. Among his many works are Invisible Cities, If on a winter’s night a traveler, The Baron in the Trees, and other novels, as well as numerous collections of fiction, folktales, criticism, and essays. His works have been translated into dozens of languages.