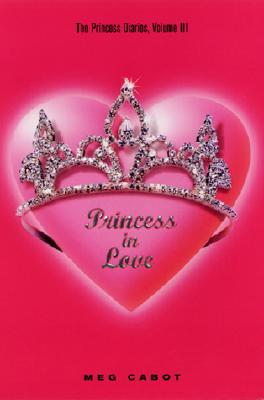 By Meg Cabot
Email or call for price
Hard to Find

She's a princess, for starters. She also lives in New York City. And while she's no supermodel, mirrors do not crack at her reflection. Best of all, she finally has a boyfriend.

The truth is, however, that Mia spends all her time doing one of three things: preparing for her nerve-racking entrée into Genovian society under the slave-driving but elegant Grandmére, slogging through congestion unique to Manhattan in December, and avoiding further smooches from her hapless boyfriend, Kenny.

All she wants is a little peace and quiet...and a certain someone else to be her boyfriend. For Mia, being a princess in love is not the fairy tale it's supposed to be...or is it?